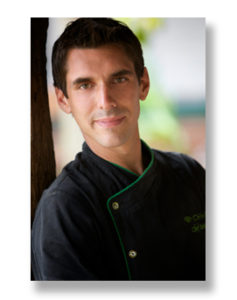 Scotty Wagner has an accumulated knowledge as an entrepreneur and leader in the hospitality industry including five-star fine dining, mixology, white glove service, food & beverage management, estate management, and consulting in both high volume & boutique catering. Utilizing his business and marketing background, Scotty has successfully built and branded himself as being innovative with a focus on excellence, uncompromised customer service, detailed organization and ethical standards of purpose and passion. Chef Scotty is seeking a career that fully utilizes his expertise and provides an opportunity to advance both professionally and personally. 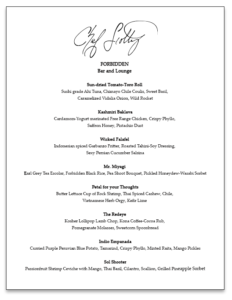