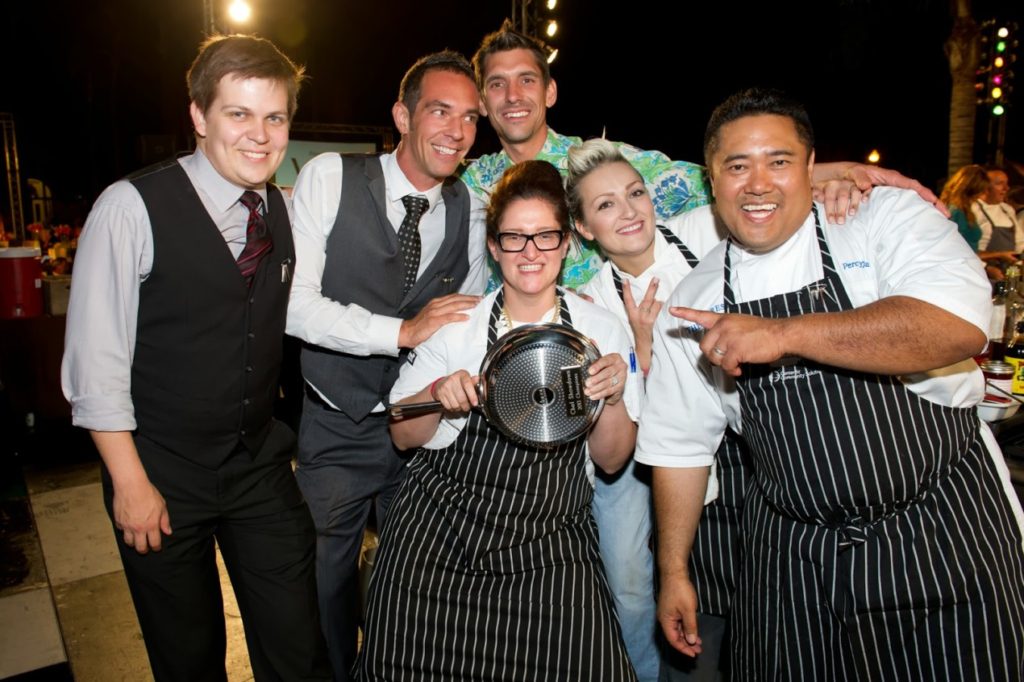 The decision has been made once for all. This blog has no format and will be used to funnel my own thoughts into some semblance of palatable nature. I had forgotten many of my old synergistic ways and drifted off all too far from the shore . . . no longer knowing what to call home or to whom was my trusted friend. The 2 year penance is drawing to and end and with all endings there is the opportunity for a new beginning. I am excited about my new business, recharged by a recent entanglement of love (no matter the brevity as it was true to shared souls), working out daily and eating healthy. My preparations are such that I am calm and I remember . . .The Big Island holds its good share of memories but none more etched into my existence than my feeble attempt to try and “catch up” with the dolphins. It was a vacation volley and it would near kill me.

With my eyes focused exclusively on the endearing aquatic mammalians and the rest of my 22 year old body squeezing every ounce of energy into fueling an Olympic effort to catch up with the pod of Flippers . . . I turned my head counterclockwise. Where were my friends? Where was the beach? Are there sharks in this water? Shit! Shit! Shit! I managed to drift with the current just enough to find my bearings again. Just around the point of lava boulders I could see the Black Sand Beach about 2 miles away and those little peach dots being my clueless friends. There would be no Knight in Shining Armor, no Lifeguard or Medical Helicopter . . . it was Me against Mother Nature at her deepest. I waived Mahalo to my dolphins and decided this was going to be one hell of a jaunt getting back to shore but having grown up with a swimming pool and daily lessons I was confident that I would be back in time for Mai Tai’s.

One stroke after another I petitioned with the Ocean. Swimming diagonally with the current was the only manner in which I had any hope of defeating the riptide. I’m not sure if it’s possible to sweat while swimming, but I was dripping. After twenty minutes of attempting to defeat the swells and pulls I needed a break and took up the deadman’s float. This was rather futile as I took in more water than air, eventually gulping & gasping, I flipped back over and made the decision to push until I couldn’t push anymore. I reached that point that few people ever have to consider in life or death “This is it, I am going to die right here and right now if I don’t . . . . . .” In my specific dilemma the “if I don’t” referred to me swimming hard & fast enough to catch the 45 foot swell and ever so gracefully ride the thunderously galloping Pacific Ocean into safety. Body surfing would be the only means to crest the riptide, unfortunately the “safety” involved the inevitability of my body being slammed into the solid black sand.

I made another go of it and then I really, really, really couldn’t hold myself up anymore as such I conceded to the finality of my life. Accepting fate, I was ready to peacefully slip beneath the cold and careless water. No. No, not yet – one last run and give it everything you got!!! One stroke after another, my legs beating as if this was the last thing asked of them for an eternity and at last, I was on the wave. The swell of Poseidon lifted me in his hand as if offering me up to Mt. Olympus on a silver plate. I could see the vanishing point of the tidal wave but I was losing ground fast, real fast! Like a Northwood’s Loon I quickly tucked, ducked under & dove into the beating heart of the wave paddling all the while until I came bursting out through to the other side. I was now underneath the waterfall, a living surfboard if you will. Up and up and up we swelled until I could see the front of the wave was a good twenty feet over me . . . scared? Hell yes I was! And here we go . . . the descent, the rush of the rollercoaster having risen to its peak and now falling before the laws of gravity on a collision course for beachfront property. Boom!!

I had landed. Well, more like crash landed but all the same, I felt like one of those cartoon characters that had been meshed flat into the pavement by a bulldozer. I would have rather had asphalt in my mouth as the pummus stone hairs ripped into my cream toned skin. Dazed and confused, I looked up and could see the faces of my “friends” hysterically laughing, pointing at me as if I was some circus clown. How dare they mock my near death experience! I attempted to huff and puff the words “fu, fu, fuc . . . yo . . uuuuuuuu!” And then, my body immersed in no more than two inches of saltwater, slowly started to drift backwards; her majesty was tugging at my body. Panic stricken, she dragged me back towards her clerical clutches and lacking the strength neither to pull body up nor out of the water, I exclaimed . . . “Oh hell no!” I shoved both my hands into in to the shrapnel of crushed lava rock. My arms serving as anchors, I held ground and waited until every last pint of H20 had dissipated back to the sea; the only liquid remaining was that of my own cranberry colored pool of blood. Paralyzed by leftover fear and the surrounding sounds translated through waterlogged eardrums, I lay face down without a single care in the world. And then, then I heard it. The sound of the water. The soft tremors quivering upon my stomach as the microscopic sea shells and volcanic particles eased into readiness for the approaching wave. Oh, hell no!! I ripped my arms out and summoned that last breath needed to carry my body beyond the threshold of danger.

I didn’t go back in the water for a couple of days and even when I did I had to coach myself through it one ankle at a time. This story I find to be very comparative to that of the emotions involved with “love” One must completely subject oneself to the point of vulnerability, set eyes upon a world from a reflective perspective and experience the emotional rise to such unearthly heights. Ultimately each soul surfing adventure must lead to the dissention and with it comes the exhilarating sensations tantalized by fear and the ominous conclusions that love doesn’t last. At least not in the traditional sense it doesn’t. You might still love to surf and swim . . but you will never again experience that exact wave and after all . . . isn’t it the thrill of the journey that keeps our interests peaked?