Pura Vida (look it up – one of the best sayings ever)

The Year of the Water Tiger has arrived and apparently I need to refine my speech a bit so y’all know I’m truly in a good space. The tiger is considered the king of all animals in Chinese mythology and culture. It’s believed this year that will bring about new changes and encourage people to overcome all challenges and difficulties.

I thought I’d travel back to last February on this “throwback Thursday thing-um” that everybody is so keen on. The only white around here in Madison, Wisconsin is that ivory, fluffy cold shit that can be affectionately appreciated from the safety of my trusty Toyota Forerunner. I much prefer this version of white, a glorious day, my naked body stretched out in a Tulum thatch woven hut and no, I didn’t have some Chippendale sculpted Scandinavian hunk as a massage therapist; her name was Lolita. 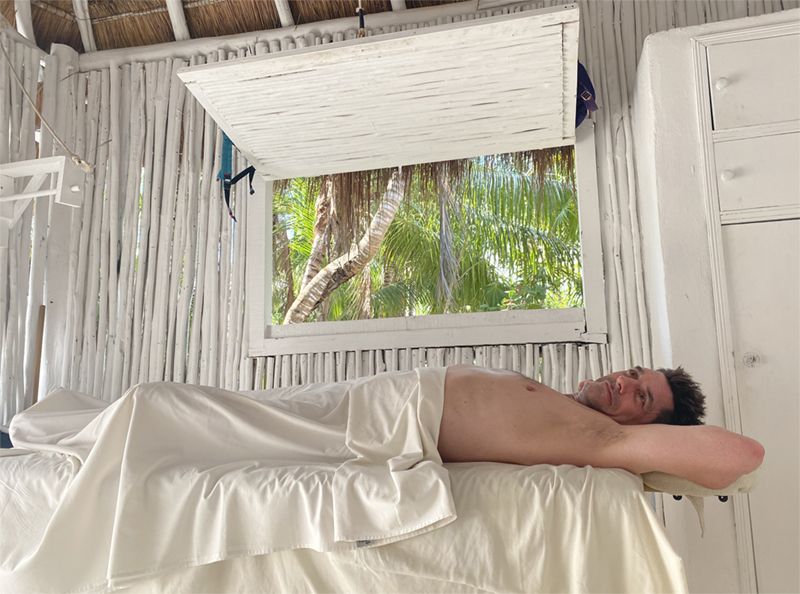 Serenity, Fluidity & Empowerment.
Serenity: the state of being calm, peaceful, and untroubled
Fluidity: the ability to flow easily, smooth elegance, state of being unsettled
Empowerment: the process of becoming stronger and more confident, especially in controlling one’s life and claiming one’s right
When I was 17 years old, I worked three jobs to save up enough money to pay the $4,800 AFS (American Foreign Exchange student) fee, I graduated early from Oregon High School and woke up in LIberia, Costa Rica. My host family consisted of a woman doctor and her 15 year old girl (my parents were just getting divorced) and that didn’t suit me so I packed up my belongings and set out to find a more authentic experience, which landed me at the footsteps of a 72-year-old sage, Mami Santa Margahrita. No longer traversing the salsa discotheques (full disclosure, I was banned from the local establishment after I accidentally swung a young lady into a basement timber headfirst – managing tequila & twirling to a rapid two step is harder than you’d think), I would drink tea with Mami Santa, our rocking chairs side by side as our conversations drifted through her youthful days. 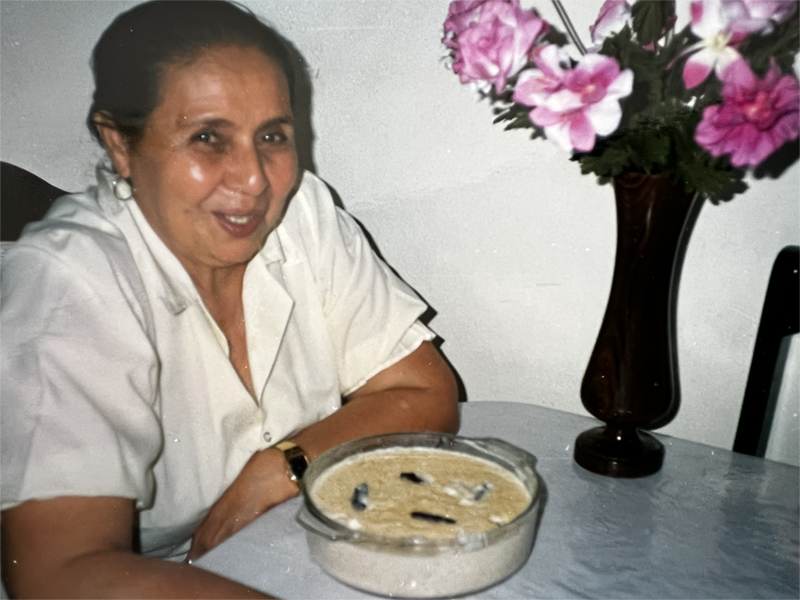 We were often interrupted by the locals strolling the gravel road, who would pay their respects to Mami Santa and chit chat of happenings. I couldn’t keep up with their colloquial Spanish. And her garden needed a makeover, and so I would toil in the soil during these brief encounters, raking, digging, pruning, pouring the elixir of life into their roots. When the six months had passed, passport in hand, bags packed, a time yellowed first edition of a Tico Cookbook, my rainforest keepsake – a poison arrow dart frog nested on a scrap of paper towel jammed in an empty plastic coke bottle and my handbag stuffed with guanabana, maracuya, tamarindo pods… a tropical garden of Eden stood as my hallmark card to a woman who took me in off the street. We kissed on each cheek and said, Hasta Luego. 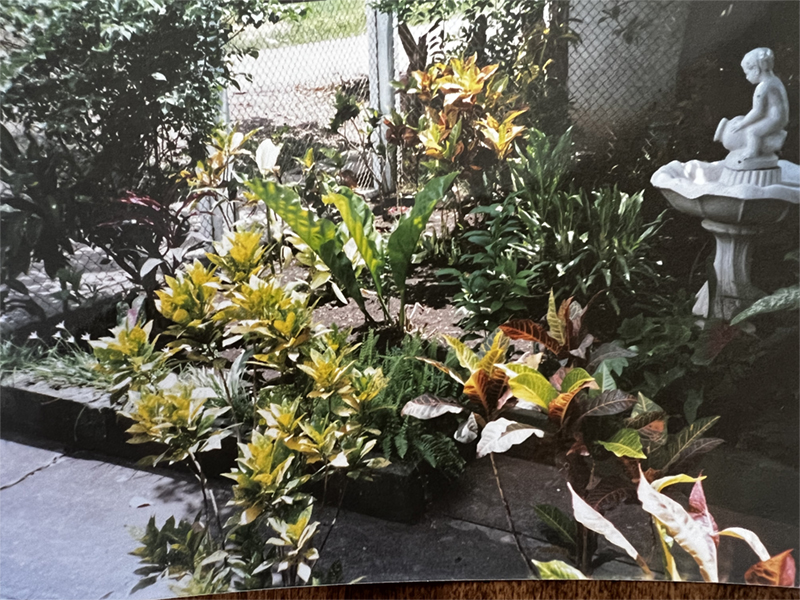 Going from a state of boisterous and ever so exuberant Tigger (Winne the Pooh) to a melancholic and more matured Simba (yes, I know he’s a lion) yet to earn my stripes. It’s just me here, spilling the kettle black beans with an over-easy heart. Gallo Pinto (“Spotted Rooster,” the ultimate Costa Rican comfort dish) in the works; best with a side of skillet rendered plantains. Everything is in a state of change, isn’t it? I feel pulled for a Walk-About (Matthew McConaughey word for a journey unto oneself – “Greenlights”), and uncertain whether it’s a return to Costa Rica with a training in Massage Therapy, a yoga retreat in Nepal. or Ayahuasca? The plan to not have a plan bending to a timeline not known. I’m all good, so please don’t read too much into my honesty, sarcasm and spit n’ vinegar.
Ingredient: Plantain
Secret: Nearly everyone has eaten this brother of the banana, but have you cooked it yourself? They look near rotten when their ripe for sweetness, you just peel, slice on bias and pan fry on each side until slightly caramelized. If you can’t peel it, well then like most things in life: you can pound out into a tostone or peel strips and drop into a vat of manteca. If it’s overly ripe you can blend it up with some garlic and sour orange and you have mofongo. Everything has the potential to change, doesn’t it?
Song: Amores Como el Nuestro, Jerry Riviera