“Tell us some more” says Alex, “about the fisherman with the tree-penises.”

I read every night; It happens to be one of the only self-indulgent hobbies that has stitched its way into my daily routine. Albeit it might just be three pages before my eyelids take the nocturnal plunge and I collapse into slumber from the rigorous days of kitchen battle. Hard over soft (we’re talking covers, but applicable elsewhere), no sleeves please (no comment), I always lose any proper bookmark, ultimately relinquishing to either pinching a mini trifold or using some papyrus trash such as a gum wrapper or a crumpled grocery store receipt to mark the last read page. Biographies, anything historical, hell I read Roots without being told at the age of 15, these were the staples of my voluntary self-education. As we age so do our preferences, and so I find my mind tenders to the effortless detective mysteries or whistling wizardry fantasias, but I will occasionally swig from a thermos brimming with over topics ranging from psychology to comedy even romance. Recently, I had the pleasure of attending a David Sedaris symposium, whose wit and humor admittedly evoked a slight tinge of jealousy. I used to be an intellectual too. 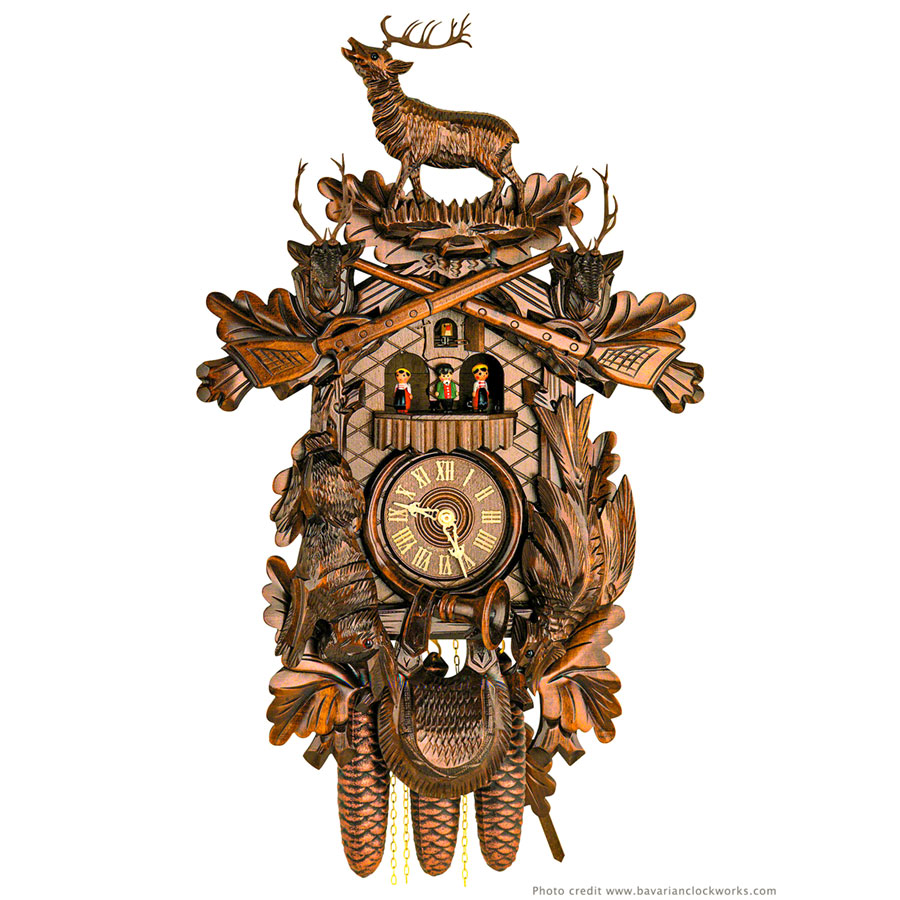 Patting myself on the back, I was able to read the Pulitzer Prize winning “Cloud Cuckooland” by Anthony Doerr in a week. Netflix, Amazon Prime, Apple TV fell into my wholesome cleanse routine; I had become one with a couch & own many a day to dedicated season fidelity. Ozarks, Wheel of Time, Raising Deon, SweetTooth, The Kingdom, The Vikings, Foundation, it goes on. I began itching for new seasons to the point of bitching aloud (to the ether) about how long it was taking for them to arrive. At any rate, a Timeout was in order, TV is off limits until reality is my reality. Cloud Cuckooland is written about a whimsical artifact of bound word, the quartet of entwined characters loopfully leaping through raw human realities in pursuit of a home. I found myself entangled in the siege of Constantinople, entrenched in the Korean War, circumventing an apocalyptic Future and stripped baren, facing our Present-Day Reality.
Not all change is good so yes, you are correct with regards to yesterday’s post. Just slap a Scarlet Letter “H” for Hypocrite across my brow. Look at what covid did to us, remember the brushfires of Australia? Monsoons & Tsunami’s, Roe vs Wade back on the docket, our world is definitively changing, the curtain of chaos and conflict has always stained our selfish species, but we individually hold the potential for greatness. and collectively indoctrinated to manifest our praised superior intelligence in channels of magnificence and love; yet as the novel shows we have a shitton of work to do, lest the change will be the end of days on Earth.
I sold my house, my charming mid-century modern Home, which in all truth I rarely lived in and ran successfully as one of the top Airbnb properties in Madison. Change again. I’ve spent half my life in Wisconsin & the other half in California, (San Francisco, Los Angeles, Laguna Beach and San Diego), toss in a little Chicago, Houston, London, Costa Rica, and the Bahamas. One might think I worked for United Airlines. I am in the midst of deciding whether to stay in America’s Dairyland state or parse off to a life as a vagabond or, well that’s just it, isn’t it? Weighing the balance of my ridiculous income made off my house against the home and stability it served my ego? I don’t know which way the pendulum favors, but I agree with Doerr: “The world is a big and beautiful place and enough is enough” even for a fool such as I.
Food for thought as I embrace the pleasantries of a Giant Panda Bear content to strip bamboo for the duration of his passive life rather than chase down its prey. My change will become my stability. Our change will become our outcome.
Ingredient: Wintergreen (Mint)
Secret: I first discovered this hardy variation of mint when I was ten years old, whistling away as we strolled a wet bog as our camp counselor guide pointed out when the red berries were best eaten. I was always fascinated by native horticulture and herbs in particular. I love mint in nearly everything and you should too from salads to homemade mint ice cream. It can be used interchangeably with basil or cilantro in savory applications and if you stuff a rooted plant into that untamed part of your yard. it will propagate like bunnies and yield endless leaves for your home kitchen cooking, mojitos or soothing night time tea
Song: “Are you with Me” Nilu